​Getting Started with Music Production 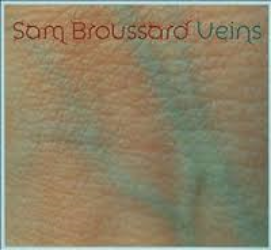 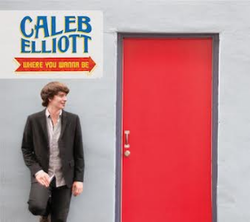 Caleb Elliott: Where You Wanna Be 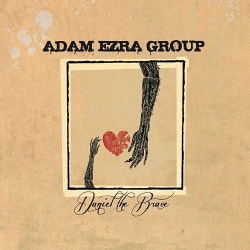 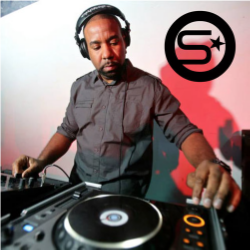 Outsource on iTunes
​
Composed and Produced by Jeff Fletcher 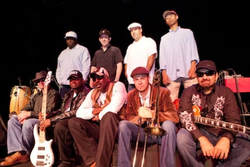 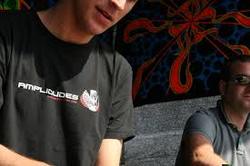 Musicians​
Magda: Stuck in Between 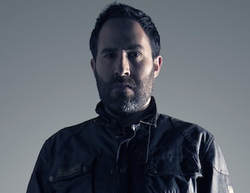 Thanks to Mark Rubel and Kevin Becka 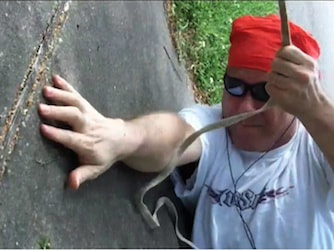 The multi-track session is called ukulele.song in Exercise 5-16
​
The extended video version has rhythmacized speech during the synth guitar solo 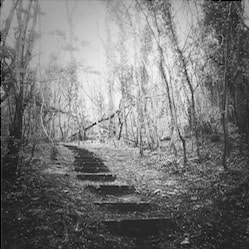